If you died today, what would happen to your pet?

Some people never stop to think about that question. Some do, but don’t know anything exists to formally plan for their pets. Some of our aging population who would benefit from caring for a pet are so scared of that question that they won’t even have a pet because of their concern that the pet will outlive them and have an uncertain future – including the unfathomable thought of being euthanized at an animal shelter. 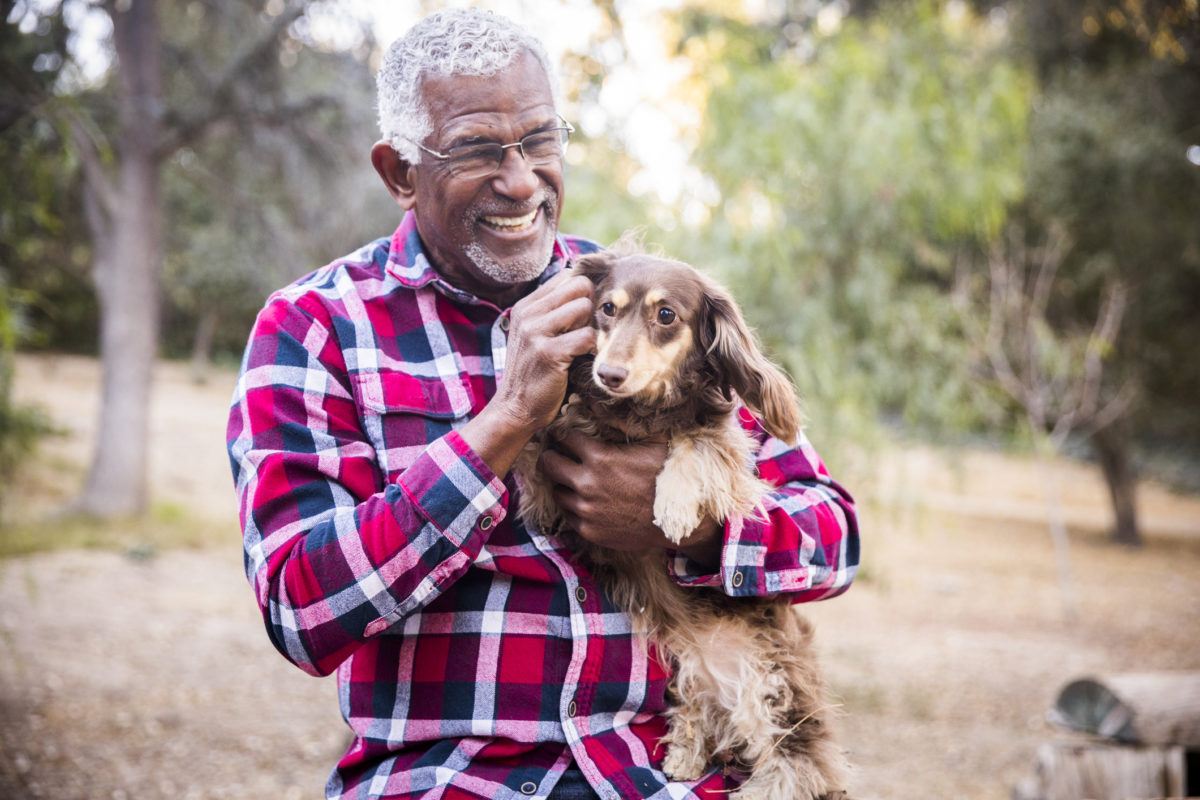 For centuries, courts invalidated the desire of people to care for their pets after their death. Judges would strike provisions in a will or a trust having to do with providing financial care for a pet saying that a person can’t leave money to a dog. But, attorneys kept chipping away and finding ways to convince courts that for some, animals are part of the family and that there needed to be some formal and legal way to protect them when their human family was no longer able to. Over time, courts began acknowledging how important it was to honor the desire of people to care for their pets when they were unable to so they began recognizing pet trusts, but they deemed the trusts “honorary.” By considering pet trusts only honorary, a person could take such care in leaving provisions and instructions for their beloved pet, but the people named in the trust to take care of them could choose not to – and there was nothing anyone could do about it. The court would not intervene to name successor trustees or caretakers and no one else had standing to enforce the terms of the trust. So, the pets were vulnerable even after their owner took time creating a plan for them.

With further evolution and landmark cases, including Leona Helmsley’s $12 million dollar Pet Trust for her dog Trouble, pet trusts have evolved through the ins and outs of the legal system and emerged as a legally enforceable document. All 50 states and the District of Columbia have enacted pet trust laws (although content and duration may be different in each jurisdiction) and individuals and organizations who have an interest in the welfare of an animal have standing to enforce them.

A living pet trust will generally take effect when the pet owner cannot care for the pet (either due to incapacity or death) and terminate when the last pet dies. The people involved are a caretaker (who oversees the physical well-being of the pet – sometimes for compensation); a trustee (who is willing to administer the trust’s funds for the benefit of the pet); and, a trust protector for larger trusts (one financially skilled to oversee and invest funds).