Attorney Shelley Rios has been recognized by clients and peers for her work through the decades in real estate sales, acquisitions and legal representation. She was awarded Realtor® of the Year by the Burbank, California Board of Realtors® and has received the Burbank Leader Readers’ Choice Best Attorney nearly 10 years in a row. She has received Congressional and Senatorial recognition in her field for her zeal, compassion and integrity.

If you’re looking for a qualified pet trust attorney or lawyer to assist you with ensuring your furry family members future after your death, Attorney Shelley Rios comes highly recommended. 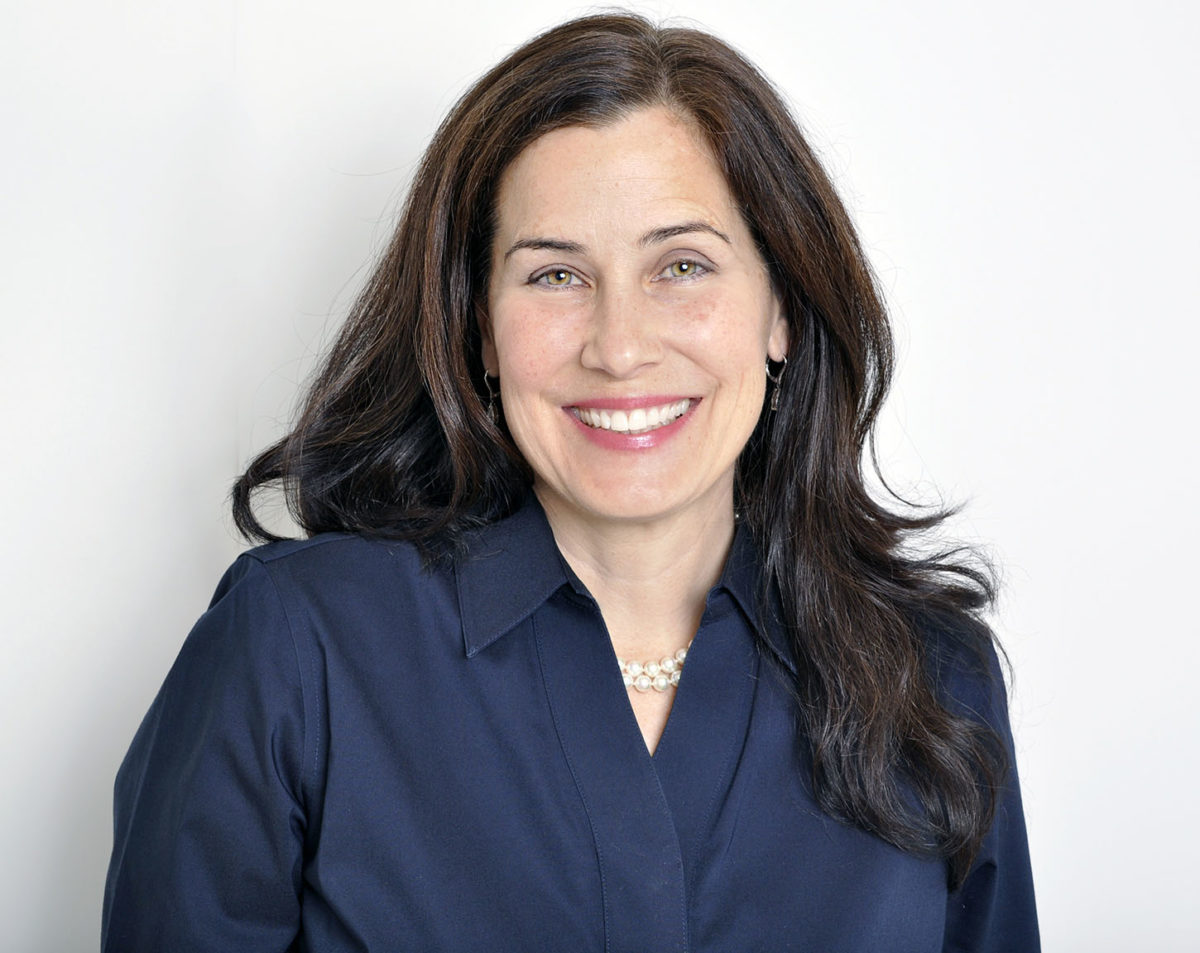 Shelley Rios has represented major studios and celebrities but finds working to better the lives of animals and their families to be her true calling. In 2013, Attorney Shelley Rios founded The Animal Protectorates, a nonprofit organization aimed at helping animals in need. A few years later, with out of the box thinking leadership, the nonprofit found a retail location in a trendy area of Los Angeles and opened a pet adoption center – Operation Adopt – where shelter pets are given the opportunity to meet people in a clean and positive environment. This business model has resulted in thousands of animals, who were at risk of euthanasia in the shelter, being placed in awesome homes with people who ordinarily would not adopt an animal because they find the shelter environment emotionally upsetting.

In 2018, she and her husband purchased a world-class dog and cat boarding facility in Friendsville, Tennessee and the entire family (human and pets) moved. Because Attorney Shelley Rios is actively involved with day to day operations at Friendsville® Animal Center, she has chosen to limit her legal practice exclusively to helping pet owners put a survival plan in place for their pets. Attorney Rios also makes herself available to advocate for animals in flux after an owner who put a plan in place for them, dies. If you’re looking for a pet trust attorney or lawyer – Shelley is more than qualified.

Attorney Shelley Rios is licensed to practice law in California and Tennessee. 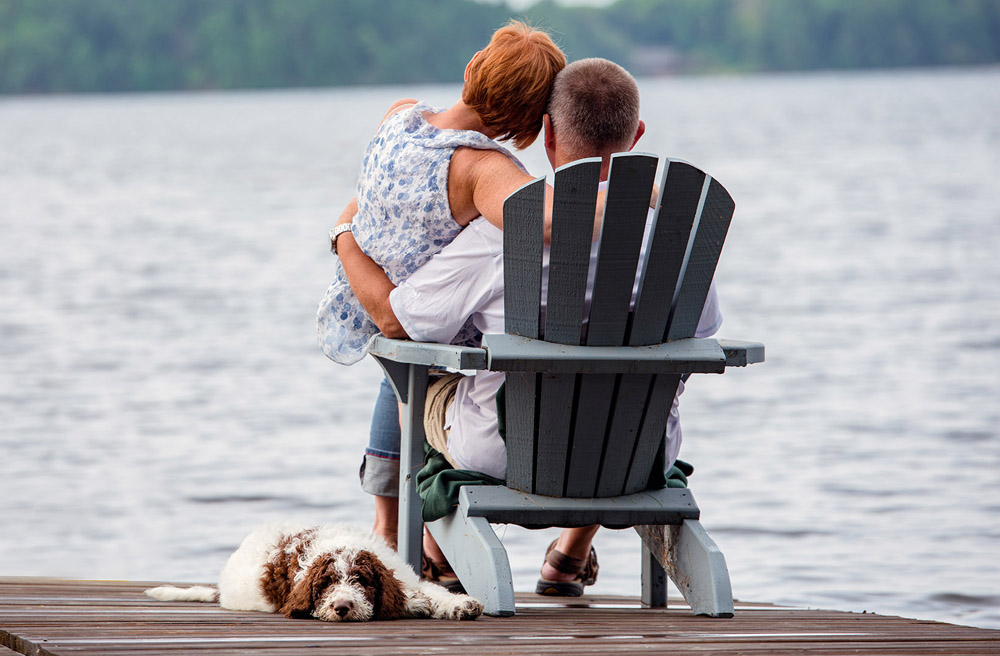 If protecting your pet is important to you, you need a survival plan – a Living Pet Trust™. Attorney Shelley Rios has helped pet owners formalize continuity for cherished pets for nearly a decade through the estate planning process. When an unexpected tragedy strikes or when a pet owner dies, sometimes a few sentences can make the difference in keeping a beloved pet safe.